The couple had also gone through that third floor, and they saw no sign of a child – no toys, END_OF_DOCUMENT_TOKEN_TO_BE_REPLACED 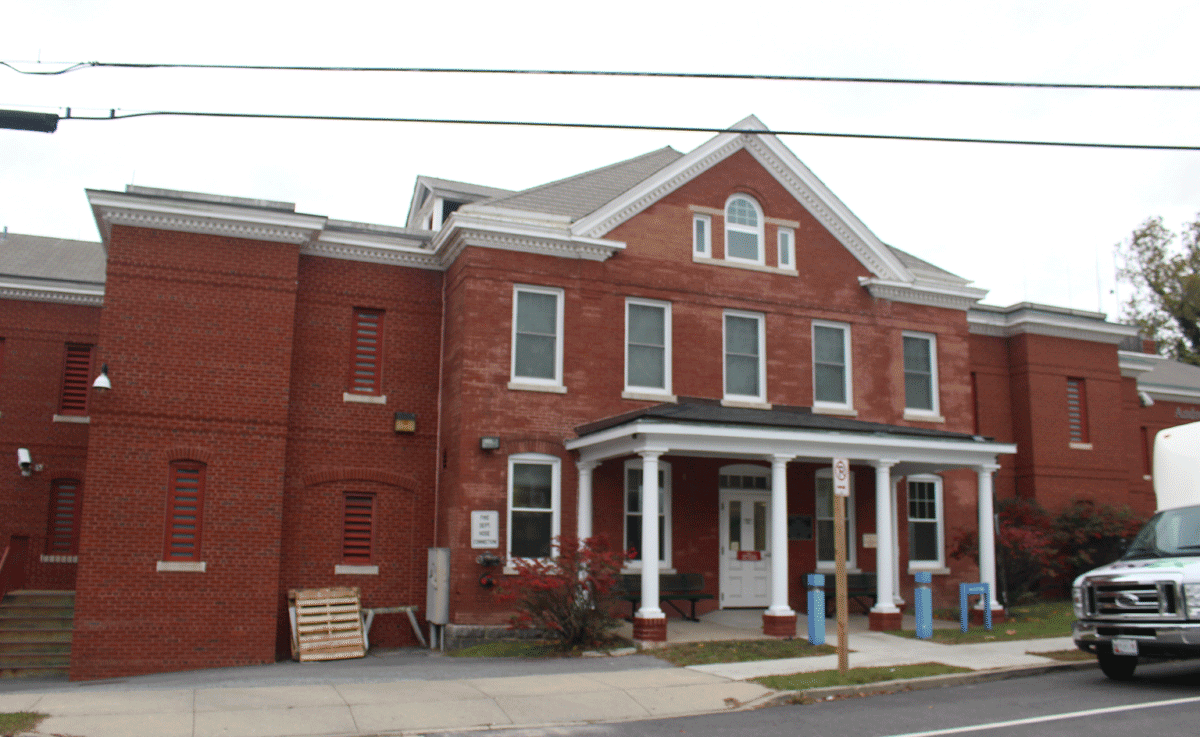 The Denton Jail in Caroline County, MD is one of the five most haunted sites on the Eastern Shore – in my opinion. I gauge this by considering the number of haunted stories from unrelated sources spread over many years, and that the site is still active today.

The jail was built in 1906 . The old part of the building looks  a little like a house with a front door and porch. It was a house of sorts because the Sheriff lived there with his family when the jail was built. They lived on the first floor and inmates were housed in other parts of the building. The Sheriff’s wife attended to the inmates’ needs for food, laundry, etc. The jail is an active county correctional facility and has gone  major renovations in the last 109 years. It’s gone from one Sheriff with no deputies and a handful of inmates to a correctional facility with room for 150 inmates.

My Tour of the Denton Jail

END_OF_DOCUMENT_TOKEN_TO_BE_REPLACED

One of the Eastern Shore’s most famous ghost stories is about the hand-print that Wish Sheppard left on the jail cell wall just before he was pulled from the cell and taken out behind the jail to be hanged in front of hundreds of people.

The Caroline County Jail has been haunted by the ghost of Wish Sheppard since the 1940s – at least the testimony from the Sheriffs and jail wardens say so. Even today when we do our Denton ghost walks, there’s always someone on the walk who either works in the jail or knows someone who does. And they will pour fourth the stories of file cabinets in empty rooms slamming shut, gates blowing in the wind, security alarms going off, furniture rearranging, books and items on shelves dropping like dominoes.

The scariest testimony I every heard was from Warden Charles Andrew who recently retired. He was the son of a Sheriff and the grandson of a Sheriff. Charles has seen the hand-print and he talked about many strange happenings. But the scariest tale Charles told wasn’t about the hand-print. It was when the staff at the 911 dispatching office seeing the red eyes of Wish Sheppard peering through an internal window. END_OF_DOCUMENT_TOKEN_TO_BE_REPLACED