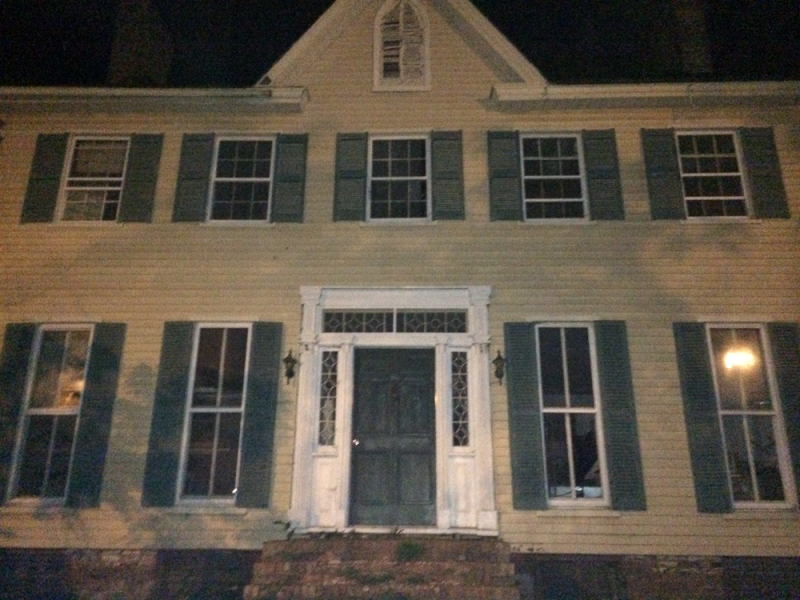 National Geographic Television Network featured the Snow Hill Inn on its Is it Real series back in 2005.  Since shortly after that show aired, the building was vacated.  Though it’s been sold several times since, the right owner hasn’t yet come along and the old Inn which also William’s childhood home has fallen into disrepair.  END_OF_DOCUMENT_TOKEN_TO_BE_REPLACED